Back 4 Blood gets new screenshot, official trailer on the way

Earlier last year we got confirmation that the Left 4 Dead creators Turtle Rock Studios are working on a spiritual successor to the iconic zombie survival FPS, called Back 4 Blood. Well, we haven’t heard much about it since then, but the team have just released a brand new piece of concept art to show that the project hasn’t been left for dead (heh) and have even teased the arrival of an official trailer.

Celebrating July 4th, the studio tweeted out a single piece of concept art which you can view below, showing off a rusty fort with high walls, barbed wire, an american flag and brandishing the word “Hope” in the middle of a what looks to be a haphazard battlefield. “Getting to this 4th of July has been tough on all of us, so we wanted to give you a sneak peek and a bit of Hope,” the post says. 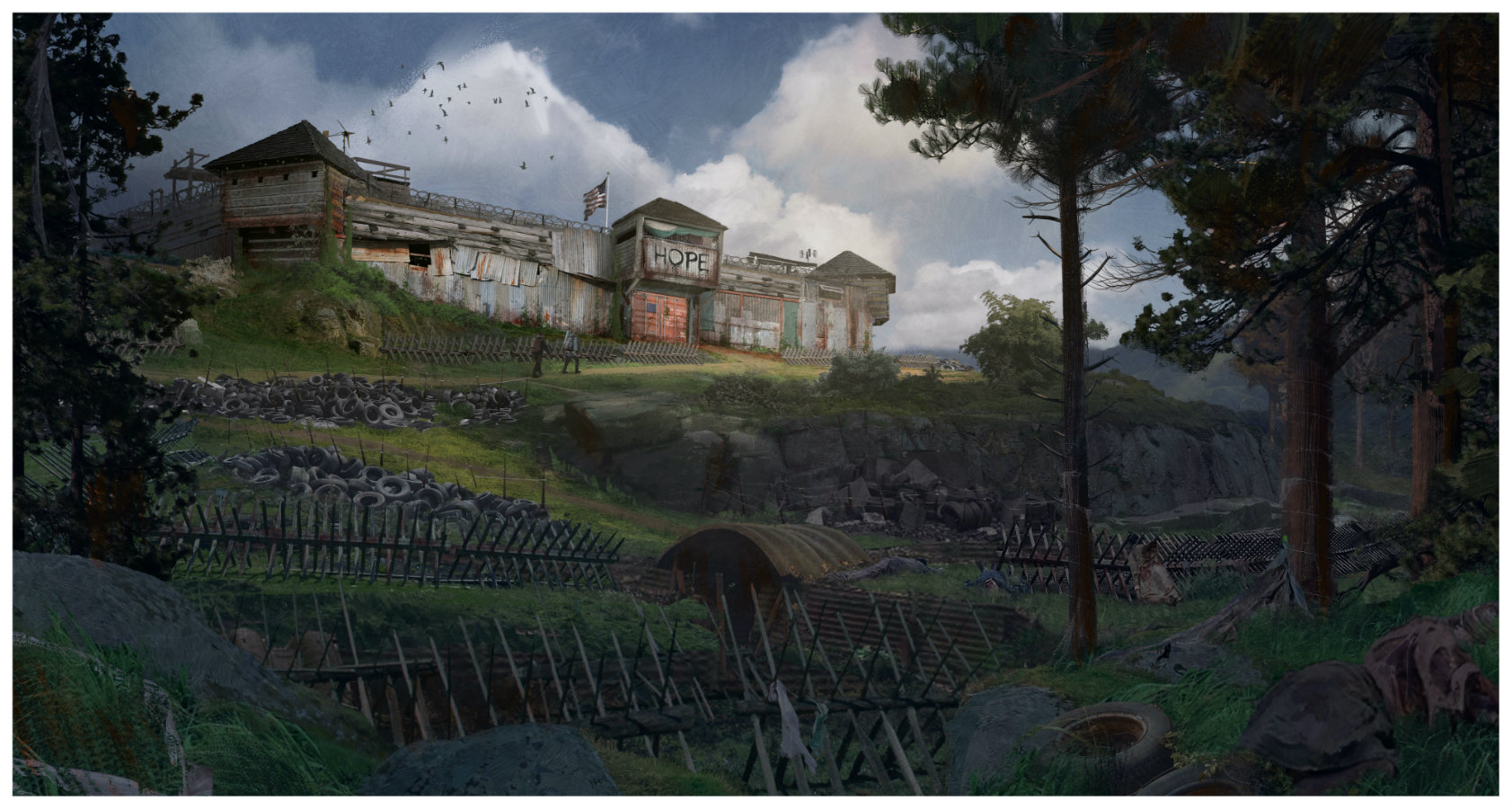 Not much else is known about the picture, but we can obviously make our own speculations. The Left 4 Dead franchise is pretty synonymous with running as fast as you can to the escape room, but a large fort in a secluded area feels more akin to defending a base, a home. We still have no idea what the gameplay will be like, but we can imagine it would be somewhat similar to the L4D franchise.

Other than that, a fan tweeted in reply to the concept art: “I can't wait to see the trailer !!!! It looks [beautiful],” to which the developers responded with “we’re working on it.” So we could be seeing an actual trailer for Back 4 Blood at some point, maybe even soon! 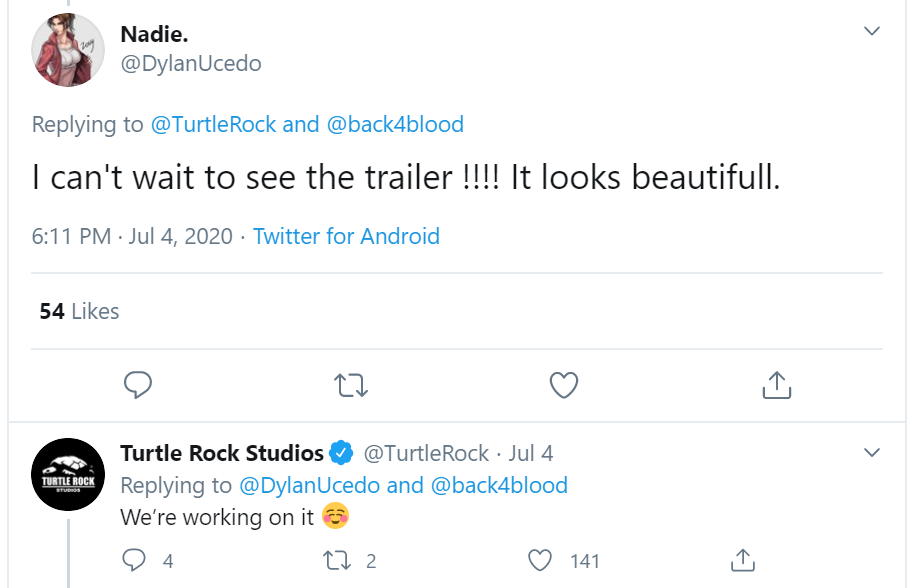 Turtle Rock Studios are the original creators of the Left 4 Dead franchise, but split from Valve during development of L4D after Valve acquired them. There’s no more info on Back 4 Blood just yet, but the best we can do is hold 4 hope.

What do you think? Are you excited for Back 4 Blood? What are your predictions? What does the concept art tell us? And how similar/different to Left 4 Dead do you think it will be? Let us know!

Where is the pre order? Just take my money.

“BUILT FOR ETH Ahem...anyway, I wanted to ask you guys, since I'm a bit blackpilled about the availa...” - Doomster

“lol this whole thing is a joke” - ItsTheGamerEdit123

Login or Register to join the debate

Where is the pre order? Just take my money.

finally some news on it

and i really hope it will be complete l4d clone, change locations and characters, add new weapons maybe new zombie type not really necessery tho, everything else would be great if it stays same